Breast cancer remains the most prevalent cancer among Malaysians today. The National Health and Morbidity Survey (NHMS) 2019 by the Institute for Public Health (IKU), a research institute under the National Institutes of Health by the Ministry of Health (MOH) reported that a staggering 75 percent of women above the age of 40 in Malaysia never had a mammogram, an X-ray picture of the breast, in their lifetime.

The free mammogram program is committed to providing free breast screening for 500 underprivileged Malaysian women aged 40 and above.

Neubodi’s Brand Marketing Director, Ms Joyce Ooi, said that regardless of a person’s priorities, background, and age, Malaysians have to value our health.

“At Neubodi, we recognize the notion of early detection can save lives. Holding strong to our core values of supporting women, we want to use this fundraising activity to help create an impact to create awareness on the importance of mammograms, educate women about their breast health, and lend a supportive hand to hold as they walk through the cancer care system.”

Among women above the age of 40, only 21 percent have had a mammogram in the past three years from the time of the interview, while only one in four of women in this age group had ever done a mammogram, according to the national survey.

Pahang and Kelantan were the two states reported to have the lowest uptake of the mammogram screening test at 11 percent and 7 percent respectively. In addition, evidence has also revealed that most of the patients who present in these late stages are those from poorer socioeconomic backgrounds. Women from underprivileged backgrounds have been found to have poorer health-seeking behavior, especially in terms of screening for cancer. This is for a number of reasons, such as affordability, distance to health centers, and other socioeconomic factors, which have a large impact, as Malaysia only offers opportunistic screening for breast cancer and not for free.

As many as half of the nation’s female population aged 18 and above reportedly did not practice breast self-examination, which is an easy way for women to detect breast cysts or tumors without visiting a hospital.

"In these challenging times of having to contend with the Covid-19 pandemic, one thing we cannot ignore is; the risk of getting breast cancer remains the same. Women need to get screened because if we put this off now, chances are they will be diagnosed at a later stage and the prognosis may not be good. With private sector entities such as Neubodi collaborating with NCSM, we are able to ensure that more underprivileged Malaysian women can undergo free screening,” she said.

This Pink October, our message to the community is early detection does save lives. Let’s all do our part and make a difference in another woman’s life. 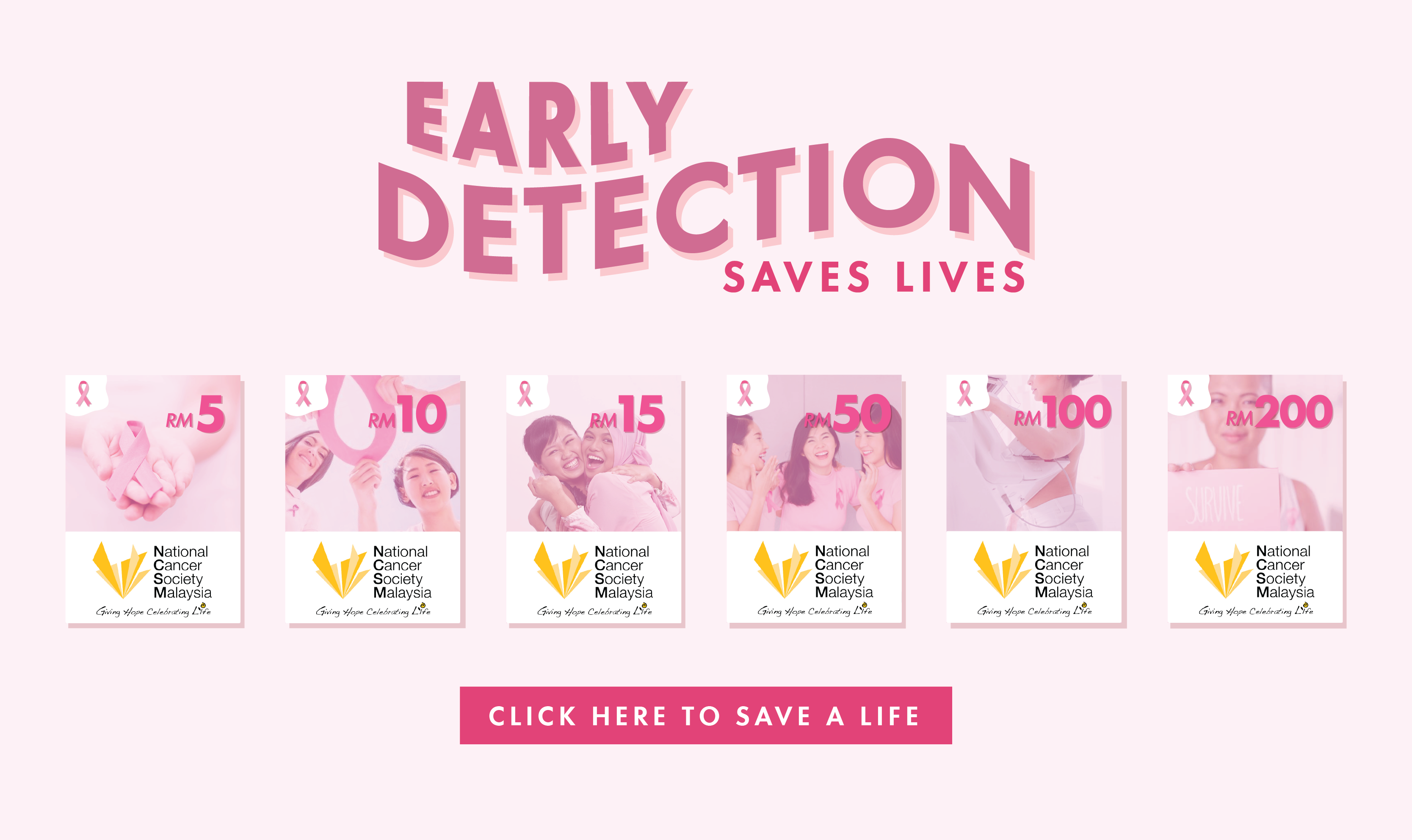 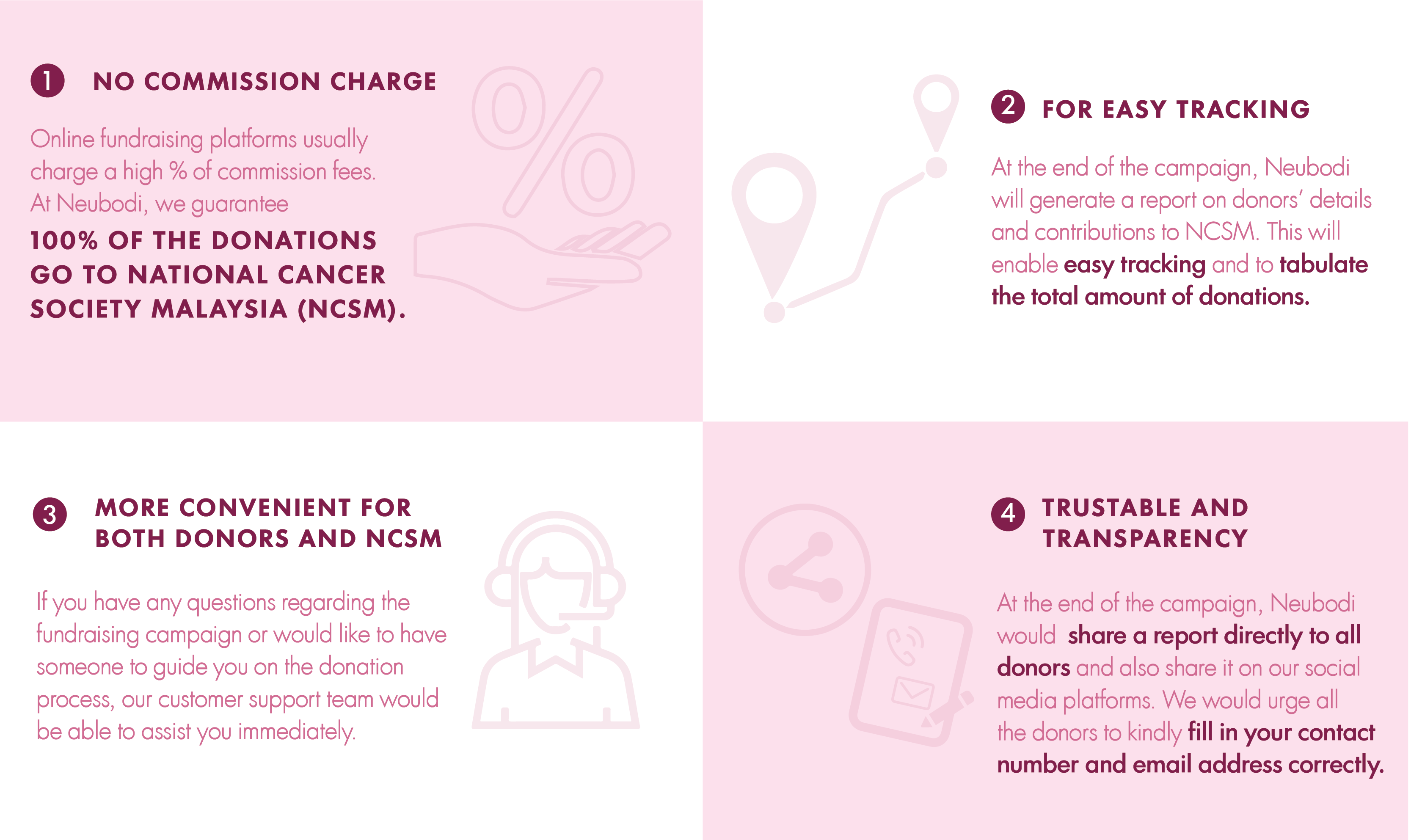 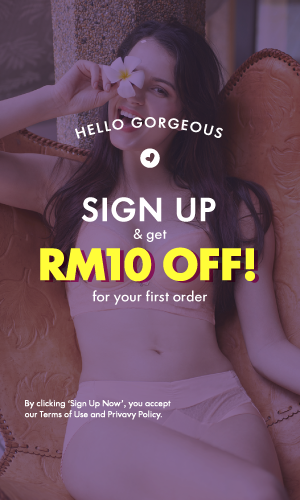 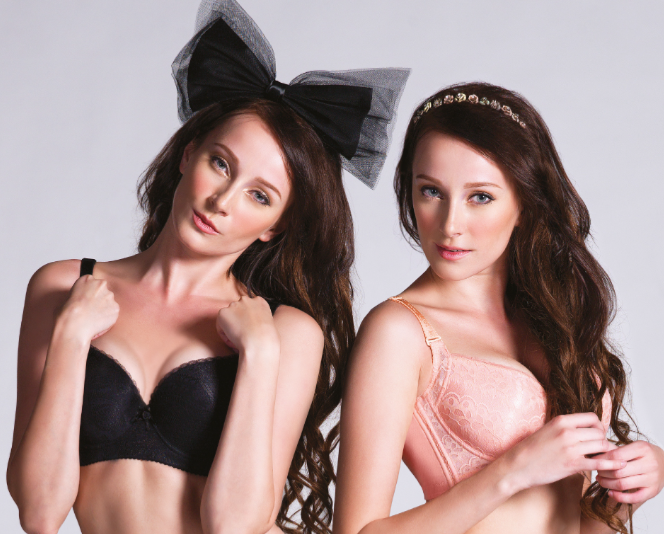